What to remember when advertising in Japan【BILCOM English Blog Vol.2】

Japanese advertisements are less based on the main product concept

Having this in mind, actresses, singing idols, and other prominent figures make frequent appearance instead of crucial information regarding the product. This tells us that Japanese advertisements tend to link the product image with well-known figures as a means to add value to the product and entertain the audience. Although this method creates inconsistency between the visual image and the product concept, it forges a sense of credibility and value towards the product. This effect also encourages the audience to purchase or try the product; "because someone famous is advocating the usage or consumption of the product, I want to purchase it too!", this is the logic hidden behind such strategical approach.

Let's compare and contrast a Western advertisement with a Japanese advertisement. In figure 1, we can see a Japanese advertisement of Miranda Kerr enjoying a lemon-flavored tea. Personally, I see this as a very interesting and entertaining way to advertise the product. While there is nothing engaging that conveys the product concept, it reflects a famous figure reacting to the taste of the beverage. Moreover, it is hard to acknowledge how the product distinguishes itself from other lemon-flavored beverages. However, the advertisement itself is capable of influencing the audience because it applies the power of entertainment with a beautiful figure: Miranda Kerr. Figure 2 on the other hand is a "Western-styled" advertisement with a rather clear message. From this ad, we can perceive the freshness of the product as well as its prominence among the iced tea consumers; "it is preferred two-to-one over other brands". Moreover, the written context in this image enables us to understand how the product tastes and how it distinguishes itself from its potential competitors. 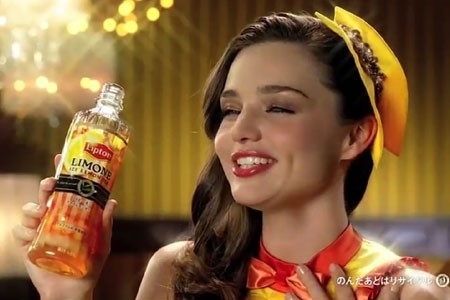 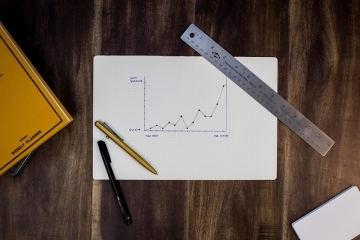 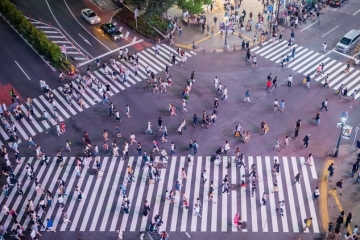 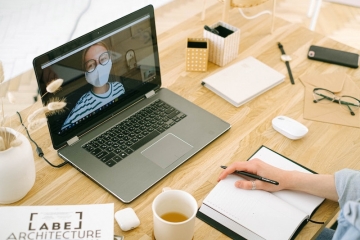 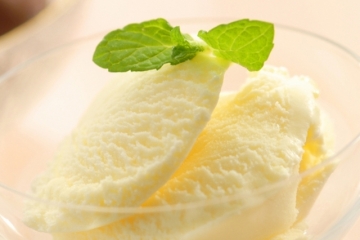