Social media enabling the growth of the
PR industry in Japan

Japan owns one of the most unique media landscapes globally. Media sources of all kind, especially online and printed, have a huge impact on public opinion. Therefore trends, brand reputation and any other kind of public opinion in tangible and intangible form
are often established by online media and its words.

From an analytical point of view, this may be due to the massive eco-system prevailing as the basic foundation of the media platform. Published this year by the Public Relations Society of Japan (PRSJ), for instance, there are thirty-five genres with numerous publishers that sum up to approximately 550 ONLY in the magazine industry, ITS INSANE! This is an implication that the PR market in Japan has nearly endless opportunities available to benefit from.Indeed, the magazine industry in Japan covers a major part of the profits made nationwide through PR. Major publishers are in constant awareness for the newest trends occurring in the Japanese markets and therefore target a wide range of customers each owning different kinds of interests. It has also played a crucial role in the growth of the PR industry itself which is currently worth over 100 billion yen.

This is not the only good news; social media is also fueling up with more active users.

■Figure 1 Social Network Usage in Japan by % of Population 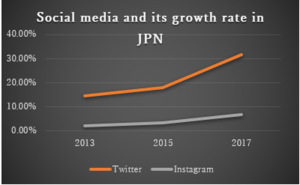 As depicted in figure 1, while twitter has the strongest user base, Instagram has a steady growth rate as well. According to statistics provided by Nielsen Mobile NetView,
10,120,000 women and 7,140,000 men of ages from all ages own
at least one Instagram account. As a matter of fact, Japan has one of the largest internet infrastructures with nearly 90% of the population having access to internet from their smartphones. This is a promising number for the Japanese PR industry as the increase in smartphone users also entails a higher usage of smartphone-responsive websites including social media accounts such as Instagram, Twitter and such.

Having this in mind, recent research has shown that a new trend is occurring in the Japanese PR market. Over the past few years, social media users in Japan are becoming less keen to rely on television for entertainment.
This is because social media tracks their activities and as a result become exposed to "personal information" according to their searching trends and other activities done online. In addition, such habit has also raised voices claiming that their social network sites aid their shopping decisions and this is why it holds a greater amount of credible information relevant to their interests.

As a PR company, we strive to foster long-lasting relationships among social media
influencers and brands as a means to expand positive word of mouth within the consumers. Hence, we consider all sorts of PR methods equally important as they are vital tools that will help us accomplish our ultimate goal. Needless to say, the PR industry in Japan is far from reaching its maximum potential. This is just the start to an incredibly bright future. 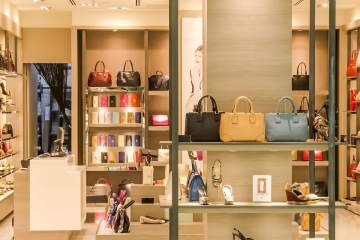 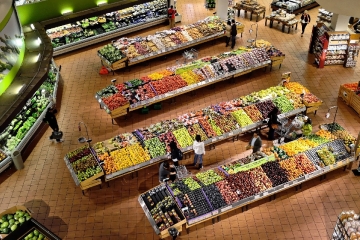 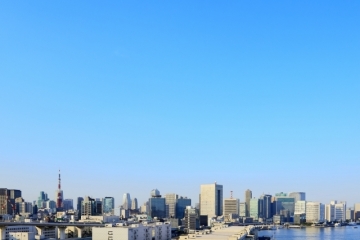 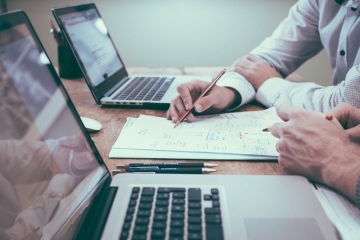